Harry Kane has admitted Tottenham`s form has been hit by the uncertainty surrounding the future of a number of their players.

First-team regulars Danny Rose, Toby Alderweireld and Christian Eriksen all looked set to leave north London at different points during the summer, but instead remain part of Mauricio Pochettino`s squad.

Jan Vertonghen - whose contract expires at the end of the season - was also absent from Spurs` team at the beginning of the season for what the defender described as `tactical reasons`, and Kane admits the team has been disrupted.

So it`s never easy when you have a situation like that, but now that`s closed, we all just want to move in the right direction.

Whoever is on the pitch has to give everything for the club, that`s all we can ask for. You have to kind of put your individual needs to one side and make sure you`re performing to the highest level, because that will help your individual status anyway.

Tottenham take on Southampton on Saturday after picking up just eight points from their first six Premier League games of the season.

In total Spurs have won just two of their eight fixtures this campaign, and Kane concedes he is struggling to understand where they are going wrong.

It`s hard to put a finger on it, he said. We feel like we`re training well, doing everything right, but maybe we haven`t started games with the right energy.

The [Crystal] Palace game (which Tottenham won 4-0) was the best example of how we should start; on the front foot and pressing, ruthless with chances, and that`s what we`ve done in previous seasons, especially at home.

We just need to find a way to get that good feeling back. We just need to get off that form, start fresh, get off to winning ways on Saturday and take that momentum forward.

Although Spurs have begun this season slowly, Kane has been in fine goal-scoring form, finding the back of the net nine times in as many matches for club and country.

But the 26-year-old, who now has 169 goals in 260 games for the club, is only focused on improving Spurs` form, saying: My performances are as good as the team`s.

If we lose I take that as a loss for myself; if we win and whether I score or not, I`m happy.

I don`t worry about my individual status, I`m more worried about the team status.

Watch the full Harry Kane interview on Soccer Saturday from 12pm and follow Tottenham vs Southampton with our live blog on skysports.com and the Sky Sports app 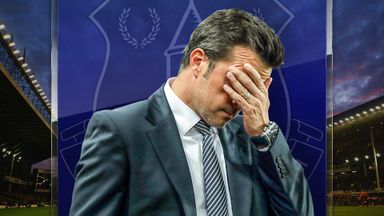 Pickford: I'm much calmer this season 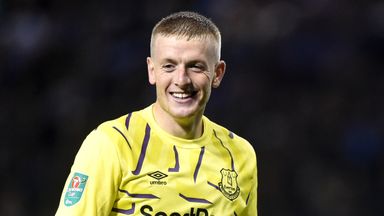 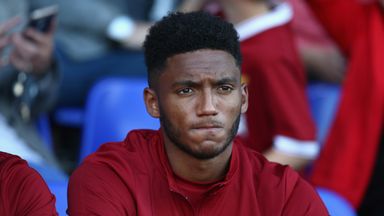 Gomez: My England place not guaranteed
Back to news list