Paul Pogba is a doubt for Manchester United`s match against Arsenal on Monday Night Football, while Marcus Rashford and Anthony Martial are unlikely to return.

Pogba, who returned to the starting line-up in United`s penalty shoot-out win over Rochdale in the Carabao Cup, picked up an ankle injury during the match against the League One side.

Martial has been out of action with a thigh injury since United`s 2-1 defeat to Crystal Palace at the end of last month, while Rashford picked up a groin problem during the 2-0 defeat at West Ham last weekend.

He [Pogba] finished the game and got a knock to his ankle which is very swollen so it was best for him not to go there [to the team meeting]. He is a doubt for Arsenal. That`s just the way it is, United boss Ole Gunnar Solskjaer said.

He added: I wouldn`t put my life on Rashford and Martial being fit, that`s part of this game - you work with what you have.

However, left-back Luke Shaw could return to the side on Monday after returning to training, but it remains to be seen whether he will make it in time.

Luke Shaw is back in training today, he is getting there, so let`s see how he reacts in the next couple of days, Solskjaer said.

He`s been working hard. We hope to see him before the international break, maybe on Monday but I`m not sure.

United are left with just 17-year-old Mason Greenwood as their only recognised striker for the game at Old Trafford, and Solskjaer could continue to put his faith in the youngster after his goals against Astana and Rochdale.

He [Greenwood] has proved when he gets in the box he is dangerous, the United boss said.

I am not worried about him at all but we have to manage him. You can`t throw him in at the deep end all the time. I have the weekend to think about it.

United are unbeaten in their last 12 Premier League games against Arsenal at Old Trafford but have lost three of their last six home games in the league.

They have only scored four times in the Premier League since a 4-0 win against Chelsea on the opening weekend of the season. 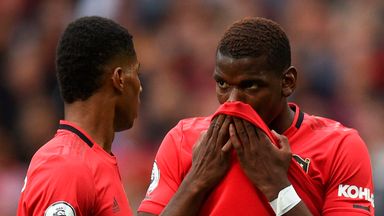 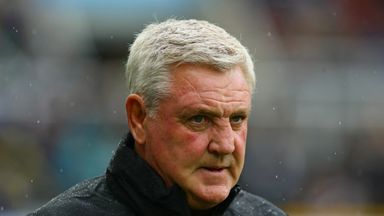 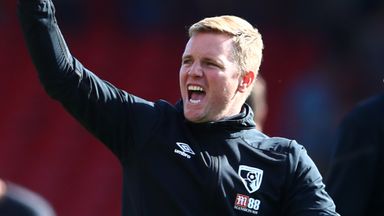 Andreu bullish ahead of Hearts clash