Valverde unsure when Messi will return for Barcelona

Ernesto Valverde admits he does not know how long Barcelona will be without Lionel Messi as the champions look to end their poor away form at Getafe this weekend.

Messi, Barca’s all-time record goalscorer, was withdrawn at half-time of Tuesday’s 2-1  win over Villarreal at the Nou Camp due to an adductor injury.

The Argentina forward had just returned to full fitness from a calf problem and was making his first start of the season for Barca, who have had a mixed start to the campaign with three wins from six matches.

“I don’t know how long he will be out,” Valverde told a press conference on Friday, reported by marca.com.

“I hope he will be back soon. He does not have a serious injury.

“We’ll have to wait to see how things go.”

The Catalan giants head to Getafe looking for their first away win in any competition since April. 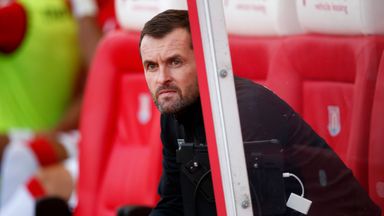 Neymar, Barca yet to agree settlement 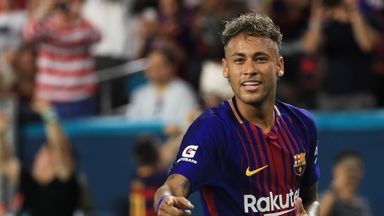 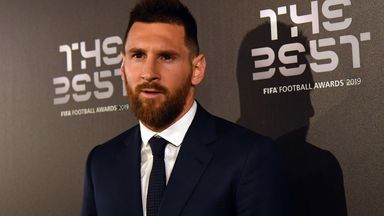 Hamilton must use solid defensive foundation as platform for attack – Alston