Andros Townsend struck in the 92nd minute to hand Crystal Palace three points on Saturday, and, more importantly, Stephen Lloyd £250,000. The Super 6 jackpot has gone again - can you follow suit?

The jackpot was well on its way to being shared last weekend - until Townsend doubled the Eagles` lead against Norwich and allowed one lucky player to walk away with the £250,000 prize.

An unconvincing win for Tottenham against Southampton was predicted, while the Super 6 winner opted for score draws involving Aston Villa and Burnley and Bournemouth and West Ham.

Three 2-0 home victories for Chelsea, Crystal Palace and Wolves completed the spectacular for Stephen Lloyd, who is the fourth player to land the £250,000 jackpot in only 11 Super 6 rounds this term. All four of the jackpots have gone in the last seven rounds of the free-to-play game.

Jeff Stelling has given away £1m already this season and the clocks have not even gone back yet! 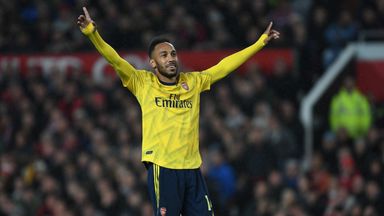 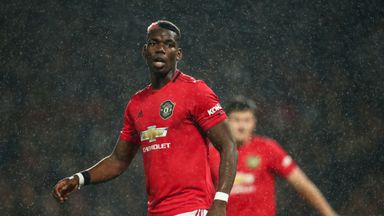