Hunt was provoked by Canos before the incident and referee Oliver Langford subsequently booked both players.

The incident took place during the second half with Bristol City trailing 1-0. Andreas Weimann headed home Hunt`s cross in the 87th minute as Bristol City secured a point, extended their unbeaten run to 10 matches in all competitions and climbed to seventh.

Josh Dasliva earlier marked his return to Brentford`s starting XI with their opener in the 64th minute.

Watch it happen in the video at the top of the page! 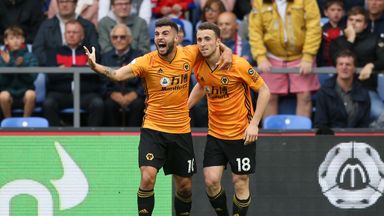