Get a unique view of Arsenal striker Pierre-Emerick Aubameyang`s equaliser at Manchester United from Monday Night Football with the help of virtual reality!

Arsenal secured a draw after a crucial VAR intervention as Aubameyang finished expertly past David de Gea to score his seventh goal in seven Premier League games this season.

The Gunners initially benefited from Axel Tuanzebe`s sloppy pass as Bukayo Saka latched onto the loose ball before playing in Aubameyang, who was at his clinical best in front of goal after being played onside by Harry Maguire.

The goal was initially ruled out for offside but Unai Emery`s side were soon celebrating after VAR`s intervention.

Now, with the help of virtual reality, you can see the goal through the eyes of all the key contributors in the goal.

What was the assistant referee`s view? What did Tuanzebe see ahead of his poor pass? Did Victor Lindelof have any chance of a recovery?

Roy Keane, who was in the Monday Night Football studio with Jamie Carragher, was critical of Manchester United`s defence.

You`d be critical of the United back four, the former United captain told Sky Sports. To me, every player is in the wrong position. Okay, there`s a mistake but it`s compounded. They are all over the place.

Credit to Arsenal though, there`s a nice touch and a lovely finish. They`ve made the most of the mistake by United. It looked close. Tuanzebe will breathe a huge sigh of relief, but let`s see! Oh he`s onside. No doubt it`s a goal.

And what about the Arsenal?

How much time did Saka have to react after picking up the ball? What was Aubameyang`s view at the critical moment?

Carragher, speaking on MNF, was impressed with roles of both Saka and Aubameyang in Arsenal`s equaliser.

I just want to make the point on the young lad, Saka, who I thought did really well, he`s already making ground to go and press Lindelof and then to actually produce the weight of pass.

I spoke about Aubameyang before the game and sometimes why is he not rated as highly as some of the others, but it`s an outstanding finish, he added.

Watch Pierre-Emerick Aubameyang`s equaliser against Manchester United in virtual reality by hitting play on the video at the top of the page!

Cork blow for Burnley ahead of Everton clash 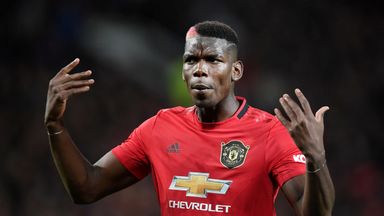 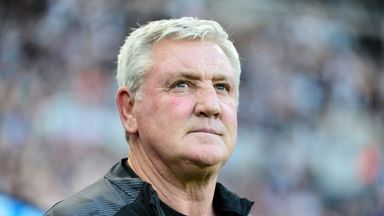 'Great to play Utd after having backsides kicked' 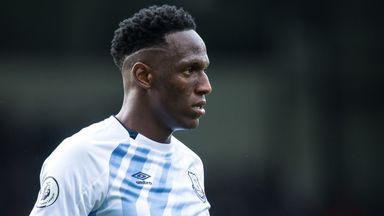