The Daily Mirror claim that Woodward is having doubts about whether the Norwegian is the right man for the job at Old Trafford.

And the Daily Mail write that Solskjaer is starting to fear for his future after United’s miserable start to the season continued with a 1-0 defeat by Newcastle on Sunday.

That result at St James’ Park means United have collected just nine points from the first eight matches of 2019/20.

Solskjaer’s side are only two points above the relegation zone heading into the October international break, compared to five adrift of the top four and a mammoth 15 short of Premier League leaders Liverpool.

United are without a win in their last five matches in all competitions, a run which includes a 1-1 draw with Rochdale in the EFL Cup that eventually saw the 20-time English champions prevail on penalties.

And Solskjaer believes he could be dismissed if his side are comfortably beaten by table-topping Liverpool in 12 days’ time.

The Reds have won all eight of their Premier League games so far this season and are heavy favourites to triumph at Old Trafford.

Sources at the club have insisted that they retain faith in Solskjaer and will continue with the long-term rebuilding programme that began this summer.

However, the United boss is concerned that Woodward will be unable to resist the pressure to sack him if Liverpool inflict a heavy defeat on their bitter rivals.

Meanwhile, several senior players in the dressing room have started to question Solskjaer’s methods and tactics.

There was also unrest among the squad after their manager publicly stated that his players “needed to sort their heads out” following Sunday’s loss to Newcastle.

The Ferguson legacy: is Steve Bruce the best manager the Manchester United legend ever produced? 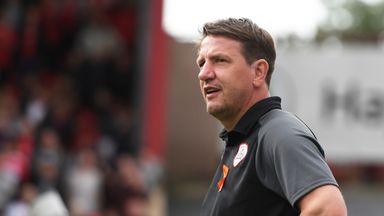 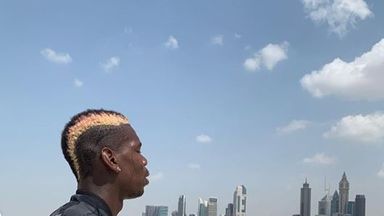 Pereira apologises for goal celebration at QPR
Back to news list