Brighton will hand out lengthy bans to three supporters following recent incidents of racism at the Amex Stadium.

Two supporters were ejected from the stadium at an U23s game against Tottenham last month and had their details forwarded to Sussex Police for further investigation.

Another individual was removed and arrested during Saturday`s Premier League fixture against the same side. Both incidents were reported by other Albion fans.

A statement on the club`s website read: Three Brighton and Hove Albion fans are facing lengthy bans and potential criminal charges, following two separate incidents of racism during recent matches at the Amex.

Brighton chief executive and deputy chairman Paul Barber said: It`s very hard to comprehend why some individuals think it`s acceptable to behave in this way, but we are very clear that neither Brighton and Hove Albion, nor the wider
football community, will tolerate racism or discrimination at any time, in any form.

It is very encouraging that in both incidents our stewards were alerted to this totally unacceptable behaviour by other Albion fans and, working with Sussex Police, our staff were able to take swift action, which hopefully will increase the chances of a conviction.

We do not want people exhibiting any kind of discriminatory or anti-social behaviour inside our stadium, and I would like to thank those Albion fans for reporting the incidents to us as soon as they heard it.

We would urge any fans confronted with similar discriminatory behaviour to report it immediately, either directly to a steward or via our anonymous hotline, and we will take strong action. 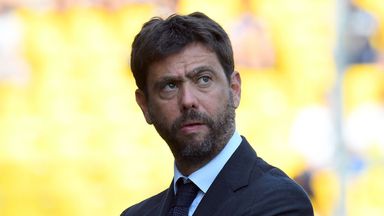 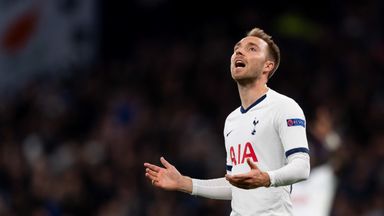 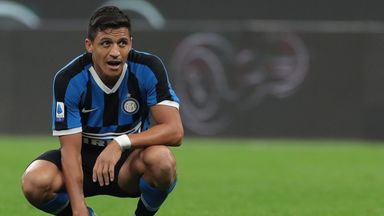