Sheffield United goalkeeper Dean Henderson has been called up to the England squad for the first time following the withdrawal of Tom Heaton through injury, the Football Association has announced.

Henderson, who is on loan at Bramall Lane from Manchester United, will link up with Gareth Southgate’s squad at St George’s Park on Wednesday ahead of the upcoming Euro 2020 qualifiers away to Czech Republic on Friday and Bulgaria on Monday.

The FA said in a statement that Heaton had returned to Aston Villa for “further assessment” on an unspecified injury sustained during the 5-1 win over Norwich. 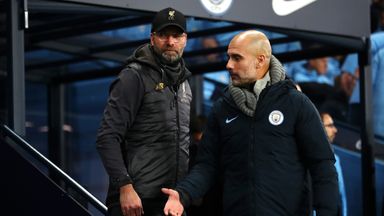 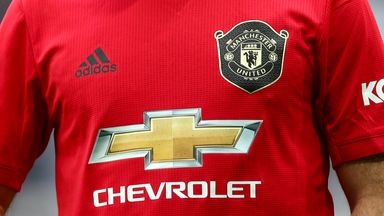 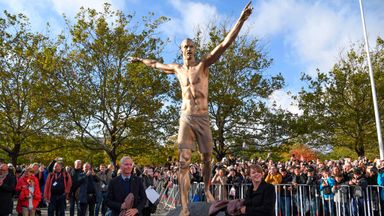 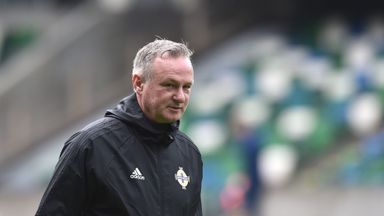 O'Neill: Dutch carry burden of expectation
Back to news list