Wilfried Zaha has admitted his head was all over the place after his failed move away from Crystal Palace in the summer - but insists he is now fully focused on performing for the Eagles.

The Ivory Coast winger handed in a transfer request in July after interest from Arsenal and Everton and he is reportedly pursuing legal action against his agent because a switch did not materialise.

Zaha has since reasserted his commitment to Palace and helped the team climb to sixth in the Premier League table with four wins, two draws and two defeats from their opening eight games.

I`ve got to prove every time that I`m the top player I claim to be, so I had to get over that quickly, he told BBC Africa.

Obviously my head was a bit all over the place at the beginning of the season but I had to nail down and just get on with it because the team deserved that.

I have too much respect for my manager, the fans and my team-mates to treat them that way. It was a thing where `okay, this hasn`t happened but I`ve got to get on with it`.

I`m a Crystal Palace player and I`m just trying to perform to the best of my ability for my club. I`m not thinking about anything else and just taking each day as it comes. 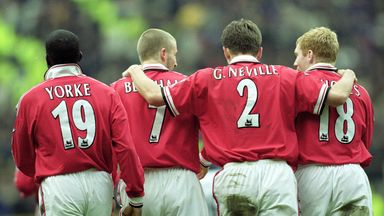