The Brazil international joined PSG from Barça for a world-record fee of £198m in 2017.

The forward has won two Ligue 1 titles at the Parc des Princes but expressed a desire to leave the club ahead of the 2019/20 season.

PSG were reportedly open to selling Neymar, although they continually stressed that they would only do so if their asking price was met.

Barcelona and Madrid were both heavily linked with the 27-year-old, but neither was able to produce an offer considered acceptable by the French champions.

Neymar, who has made a fine start to the season with six goals in seven appearances in all competitions, will therefore remain in Paris until next summer at the earliest.

Messi was hopeful that the Brazilian would be plying his trade at the Camp Nou by now, but says he is surprised that Madrid did not step in when it became clear that Barcelona would be unable to complete a deal.

“I honestly thought that in this market, if he did not come here, he would go to Madrid,” Messi told RAC1. “He was really looking forward to leaving and making a change, and he thought that Florentino Perez and Madrid would do something to sign him.”

Neymar’s move to PSG two years ago came as a shock, with many suggesting that the former Santos star left Barcelona in order to escape Messi’s shadow.

And the Argentina international believes his former team-mate now regrets his decision to depart Catalonia.

“Having had him on the team would have given us more options but I understand that the signing of Neymar is not only looked at for sporting reasons but also for having left the way he did. There are those who didn`t want him to return – it`s understandable. It was complicated.”

A 4-0 victory over Sevilla on Sunday saw Barcelona climb into second place in La Liga, two points behind leaders Madrid. 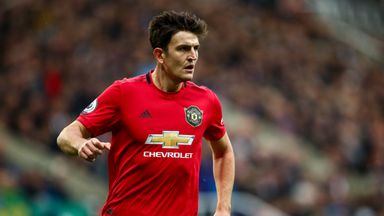 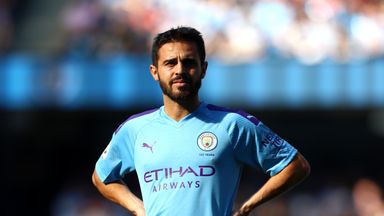