Lionel Messi plans to end his career at Barcelona despite admitting he wanted to quit the club and the country in the wake of his tax bill row with the Spanish government.

There would have been no shortage of suitors had he gone through with his intention but Messi accepts no-one actually considered he was serious.

“I never had an official offer because everyone knew my idea to stay here,” he added.

With the issue now in the past the 32-year-old Messi is looking to the future but dismissed the notion he would want to return to his homeland to end his playing days at boyhood club Newell’s Old Boys.

Instead he is putting his family first.

“Yes, my idea is to stay for many years. I’ve always thought this way and nothing has changed,” he added. 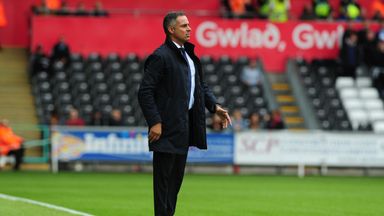