Joey Barton has pleaded not guilty to a charge of actual bodily harm at Barnsley magistrates` court.

Barton, the Fleetwood Town manager, will now appear at Sheffield Crown Court on November 6 for an interim plea hearing. 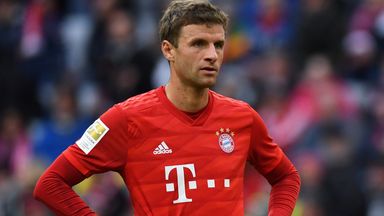 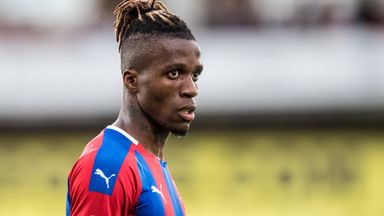 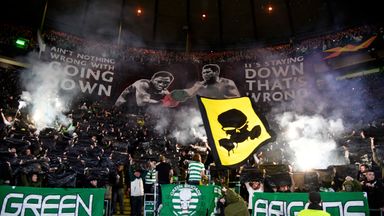