Jose Gomes says he will “never have a bad word to say” about Reading after being fired as manager.

The Portuguese coach was dismissed on Wednesday afternoon following a poor start to the Royals’ Sky Bet Championship campaign.

The club have won just two of their 11 games so far this season, leaving them third from last and in the relegation zone.

“I was sad to be informed today that my time as head coach of Reading FC has come to an end,” Gomes said in a statement released via the League Managers’ Association.

“I have established a strong bond with the club, its supporters and the city and I will never forget my time as head coach here.

“I will always be grateful for the support of the club, its fans and our players, who all showed commitment towards our ideas from the very start.

“Last year we managed to overcome the very tough challenge of turning results around to ultimately secure safety and enjoyed some amazing end-of-season celebrations at the Madejski Stadium.

“It has been amazing to see attendances grow, the feel-good factor return and how a real team effort, with everyone pulling together, saw us achieve our target.

“Despite the transfer embargo and the fact that we had to complete the squad with 14 U23 players during pre-season, we were prepared for a new challenge this season, whilst maintaining the same determination to continue to move forward on the strength of that togetherness and with a clear working plan.

“We had a difficult start to the campaign, but I really believe that this squad is ready for big things and I am convinced that we were on the right track.

“I strongly believe that the quality of the players that the club has at its disposal is sufficient to finish the season in the battle for promotion. Needless to say, I would have loved to have been given the opportunity to continue our work here with most of the season still ahead of us.

“However, I understand the world of football and accept the decision taken by the club, about which I will never have a bad word to say and to whom I will forever be grateful for giving me the chance to work in English football.

“I sincerely wish Reading FC and the new manager all the very best of success in the future and I can tell you that, as of today, the club has itself another fan.” 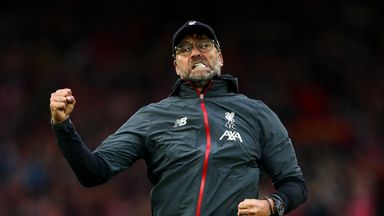 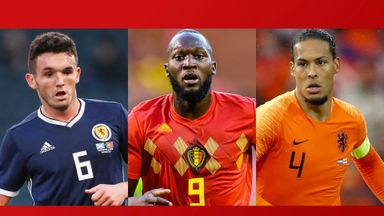 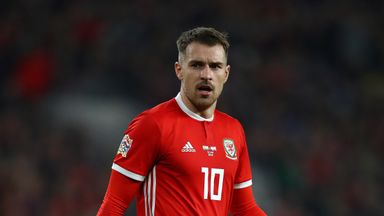 Ramsey out of Wales' clash with Slovakia
Back to news list