Prague police are bracing themselves for their busiest weekend of the year - and not just because of England’s Euro 2020 qualifier against the Czech Republic on Friday.

Some 250,000 mourners are expected in the city over the next 48 hours for the state funeral of national icon Karel Gott.

He has been described as the most famous man in the Czech Republic - a cross between Frank Sinatra, Tom Jones and Mick Jagger - who released more than 100 albums and is said to have sold 100 million records.

His funeral will be a sombre and significant occasion for Czechs and thousands of his fans, who are also expected to travel from Germany.

England fans have been asked to be on their best behaviour by British ambassador Nick Archer.

There are risks associated with England playing a game on a Friday night in a city like Prague, but UEFA turned down a request from the UK police to move the fixture. The Czech authorities are confident that was the right call.

Yes, Prague will be exceptionally busy this weekend, but the police are confident they have the resources to cope with a state funeral and an international football match.

Trio withdraw from England U21 squad 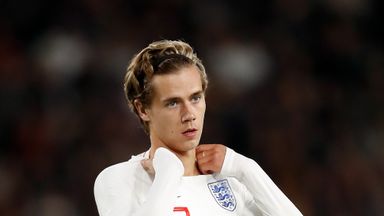 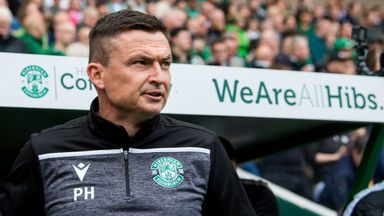