Sport are reporting that Barcelona are willing to cash in on Rakitic rather than allow him to enter the final year of his contract.

The Croatian has gone from being a key member of the Barcelona midfield to a bit-part player this year, ushered out of the side after the arrival of Frenkie de Jong and the good form of Arthur.

Speaking to Croatian website 24sata, he was clear about his frustrations, saying: I need to play and not just enjoy walks around the city and the beach.

In the same interview he also revealed that Juventus had expressed an interest in signing him, and even that Cristiano Ronaldo had called him to convince him to join, but Juve couldn`t match Barça`s asking price – reportedly in the region of £35m.

In 2018, Paris Saint Germain were said to have had an offer accepted, but Rakitic turned down the move and the reported wages of €10m per year.

Now it`s thought that Inter Milan are in pole position to sign him, while Sport are also reporting that Man United have made contact as they aim to plug the hole in their midfield, and maybe future-proof themselves for the potential departure of Paul Pogba.

Selling Rakitic may be a necessary move for Barcelona on a financial level, too. El Pais reported this week that Barça`s debt increased by over 50% in the last season, and is now upwards of 1,000 million euros.

Part of this is down to pending payments to Valencia for Neto, Bayern Munich for Arturo Vidal, and Liverpool for Philippe Coutinho, whom they still owe nearly £90m for.

Why was Victor Valdes sacked as Barcelona youth coach after only 80 days?

Quiz! Can you name the line-ups from the classic Barcelona vs Inter Champions League semi-final (second leg) in 2010? 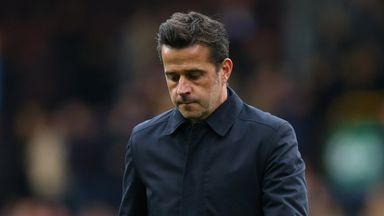 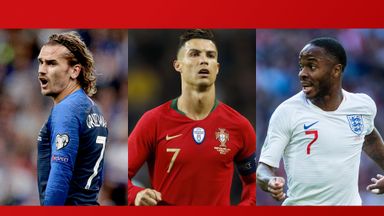 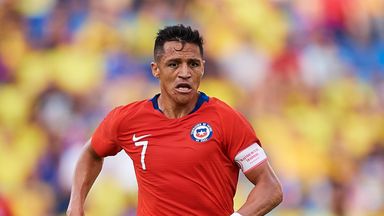 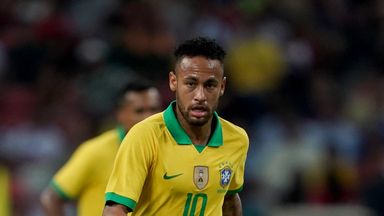 Neymar limps off in Brazil draw
Back to news list