Cristiano Ronaldo: Playing in the same league as Lionel Messi made us both better

Ronaldo left Spain for Italy when he moved from Real Madrid to Juventus in 2018.

The 34-year-old scored a staggering 311 goals in 292 appearances for Madrid, winning two La Liga titles and four Champions League trophies in the process.

His great rival and Barcelona icon Lionel Messi said earlier this month that he missed Ronaldo.

Yes, I would have liked for Cristiano to continue in the Spanish league, at Madrid, Messi said in an interview with Catalan radio RAC 1.

I think it gave an extra impetus to our rivalry, to the Clasico and to La Liga overall.

Ronaldo has now responded to the idea that the two players motivated one another to be better.

A lot of people said that we fed each other, that being together in Spain made us better, the Portuguese talisman told France Football (as reported by Marca).

That`s certainly true, I felt his presence more in Madrid than in Manchester.

It was a healthy rivalry.

We were the symbols of our clubs.

I think he said recently that he missed me on a competitive level.

Ronaldo admitted it will always be his ambition to be the best player of all time while he`s still playing.

But he will begin to let go of all the hype that surrounds him when he finally hangs up his boots.

It`s always nice to be spoken of in a flattering way, he continued.

It`s nice if they say I`ve been the best, a fantastic player.

Today I hear everything they say about me, but when it`s all over, at the end of my career, I won`t mind because I`ll disconnect from everything. 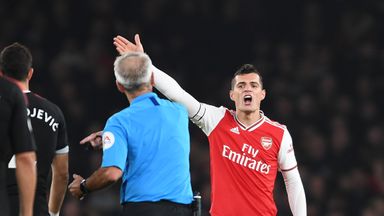 Hibernian looking to set up visit from ‘inspirational’ Josh Taylor 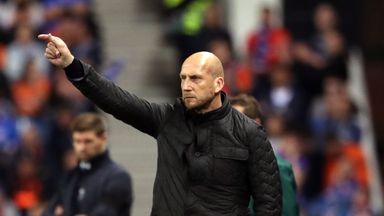 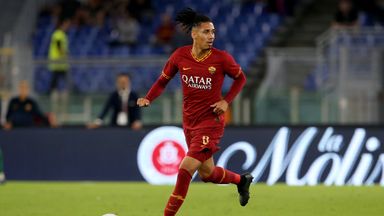 Smalling to return after Roma loan
Back to news list