Joao Pedro gets work permit ahead of Watford move

Watford have confirmed that a work permit application for Brazilian forward Joao Pedro has been successful.

Pedro is set to join the Hornets in January after they agreed a £2m fee for the 18-year-old with Fluminense last year, but a clause in the contract reportedly states the club must be paid £20m should another team look to sign him.

However, Sky Sports News understands Watford are confident a deal is in place, and that they would be surprised if there was a way for another club to come in and sign the player.

The Brazilian has drawn comparisons to compatriot Richarlison, who moved to Watford in the summer of 2017 from Fluminense, before following Marco Silva to Everton a year later.

Pedro has scored 4 goals in 22 games in the Brazilian top-flight this season and is set to arrive at Vicarage Road in the new year. Valverde: I've run out of words for Messi 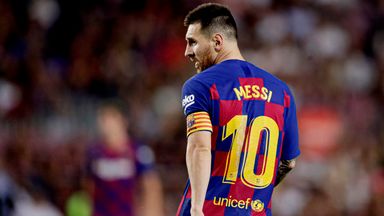 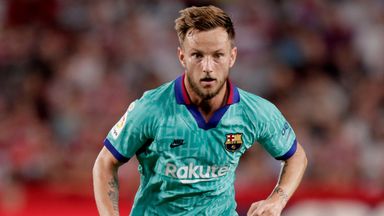