Mesut Ozil has been named in Arsenal`s starting line-up against Liverpool in the Carabao Cup fourth round.

The Germany midfielder has not featured for the Gunners since the 5-0 win over Nottingham Forest on September 24 in the previous round, but he is one of 11 changes made to the side that drew 2-2 with Crystal Palace.

Ozil has been absent from Unai Emery`s squad for five weeks, but having travelled to Merseyside with the rest of the squad, the 31-year-old now has the opportunity to cement his place in the side with a good performance at Anfield.

There is no Granit Xhaka after he was left out of the squad by Emery after the Switzerland international was booed off the pitch by home supporters at the Emirates on Saturday as the Gunners squandered a two-goal lead.

Hector Bellerin captains the side in Xhaka`s absence, while Emery recalls several of the players who started in the 3-2 win over Vitoria in the Europa League last Thursday.

Joe Willock, Bukayo Saka and Ainsley Maitland-Niles are given another chance in midfield alongside Ozil and Lucas Torreira, while Gabriel Martinelli starts up front.

Analysis: It will be good to see Ozil having an influence

With the captaincy thing, there are five nominated in that dressing room, and he is clearly not within the circle of trust as it were in terms of the squad to attack the Premier League.

From Ozil`s point of view, he`s got to try to reach the standards that he can, and I`m not a fan of leaving him out of every matchday squad.

I`ve felt like he has always been worth having at least on the bench,even if the manager feels he doesn`t fit into the style of play that he wants.

Can Ozil regain favour under Emery?

Emery has been there for 18 months and Ozil`s played a handful of games this season. I don`t think him coming here tonight and lighting up Anfield will make any difference.

It might bring him closer, and he is the most famous player on show tonight as a World Cup winner but I don`t think it will make much difference under this Arsenal manager.

Jurgen Klopp has made 11 changes to the side that beat Tottenham 2-1 at Anfield last Sunday.

As expected, Caoimhin Kelleher returns in goal having played in the previous round against MK Dons.

Joe Gomez returns to the defence alongside Sepp van den Berg, who earns a first start for the club since joining in the summer.

Soccer Special will also be live from 7.30pm on Sky Sports News and Sky Sports Premier League, with live blog coverage across Sky Sports` digital platforms from 6.30pm. There will also be free highlights of each game available after full time. 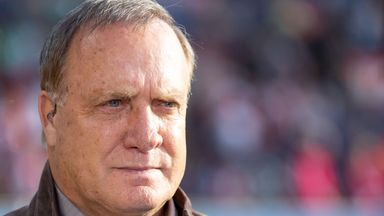 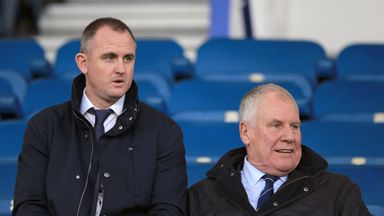 Willy Boly ruled out until 2020 with fractured leg 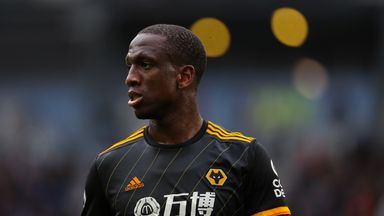 Boly has surgery on left fibula 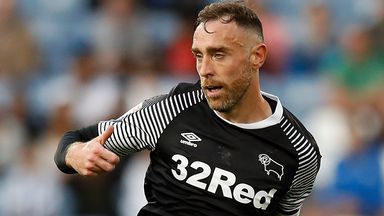 Derby sack Keogh after drink-drive injury
Back to news list