Tottenham can appeal against Heung-Min Son`s ban for the tackle which led to Everton midfielder Andre Gomes` horror injury after it was confirmed the Spurs forward was shown a straight red card.

There was confusion at Goodison Park on Sunday after it was thought referee Martin Atkinson had shown Son a yellow card, before brandishing a red moments later when the severity of Gomes` injury had become apparent.

However, the Professional Game Match Officials Board has told Sky Sports News that despite Atkinson initially removing the yellow card from his pocket, it was never shown to Son.

As the dismissal was for a straight red card, Tottenham are allowed to appeal, unlike in a situation where a player is dismissed for receiving two yellow cards.

Gomes will undergo surgery on Monday after suffering a fracture dislocation to his right ankle as a result of Son`s tackle propelling him into Spurs full-back Serge Aurier.

Son was visibly distraught upon realising the severity of Gomes` injury, and was comforted by Everton captain Seamus Coleman in the Spurs dressing room after the game, which finished 1-1.

Speaking in his post-match press conference, Tottenham manager Mauricio Pochettino said: It was clear it was never the intention of Son for what happened. It is unbelievable that he saw a red card.

It`s possible [to appeal the red card], but I don`t know.

Previous
Ryan Kent insists there is more to come from him 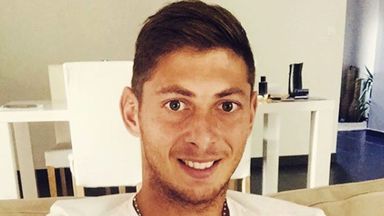 Naismith looking for unity as Hearts seek to rebuild after Levein 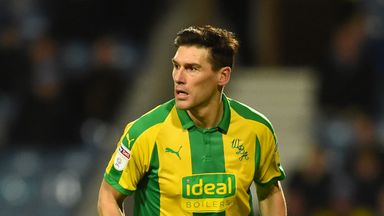