After fielding questions about Guardiola`s comments on Mane, Klopp could not resist a subtle barb towards City ahead of their huge Premier League clash on Sunday, live on Sky Sports.

Despite insisting he did not want to talk about the game, he said: I am not too sure if I want to put oil on the fire. I am not interested in these kind of things.

I promise not to mention tactical fouls [an accusation levelled at City on numerous occasions by other managers]. That is maybe already too much, but that is the only thing I say about it!

When questioned about the timing of Guardiola`s comments Klopp said: I have no clue. Do I get asked as well as much about Man City? I don`t know.

I don`t understand these types of things. My brain is not big enough to think about another team as well. I have enough to do to think about us and deal with all these things. Tomorrow we play Genk and that deserves all my attention and gets it. After that we can speak about Manchester City.

Mane, the Liverpool and Senegal forward, was booked at Aston Villa on Saturday for simulation, before scoring a header in stoppage-time to secure a 2-1 win for the Reds.

Guardiola, speaking after City`s comeback win against Southampton on Saturday, reacted by saying sometimes Mane`s diving, sometimes he has this talent to score incredible goals in the last minute.

But his words did not go down well with Klopp, who said: I`m not really in a Man City mood at the moment.

Do I like that he says this about one of my players? I`m not even 100 per cent sure if he spoke about Sadio [Mane] or us in general. I didn`t hear Sadio`s name.

I don`t know how he could have known about any incident in the game so quickly after [their game against Southampton].

Sadio is not a diver. There was a situation in the Aston Villa game where he got a contact and went down. Maybe it wasn`t a penalty but there was contact - it`s not like jumping over a leg and acting like he hit you.

It is not the first time Mane has been scrutinised for going down too easily this season.

But Klopp, speaking ahead of Tuesday`s Champions League group game at home to Belgian side Genk, maintained that Mane is not a cheat.

All the other penalties were penalties because he was in that situation and stayed there, added Klopp.

I`m 100 sure if something like this would happen for Man City, they would want to have a penalty because somebody kicked a player in the box and it`s a penalty.

I`m absolutely not in the mood to talk about Manchester City. I really want to talk about Genk or us, but not about the game on Sunday.

The man who shaped Man Utd 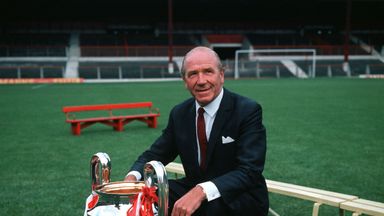 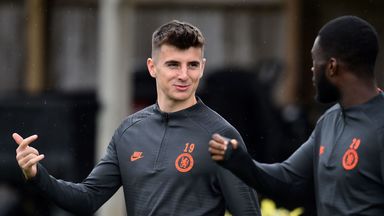 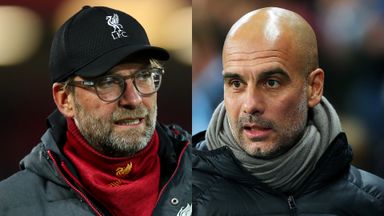