Bolton`s players have been paid their outstanding wages following the financial troubles which affected the club earlier in the season, Sky Sports News understands.

A number of staff and players have been waiting for monies owed to them, as part of an agreement made during the change of ownership of the League One club, but Sky Sports News understands all issues have now been resolved.

Bolton faced the prospect of being withdrawn from the Football League earlier this year if they could not find new owners or prove they had the funding to see them through the season.

The club was then taken over by Football Ventures, meaning they were taken out of administration and had their notice of withdrawal from the Football League withdrawn.

Having been deducted 12 points for going into administration, Bolton are currently bottom of League One on minus two, but registered back-to-back wins when they beat high flying Fleetwood 2-1 on Saturday. 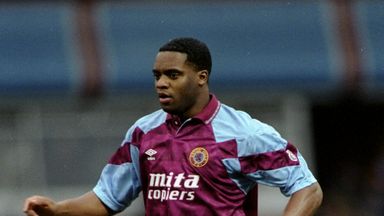 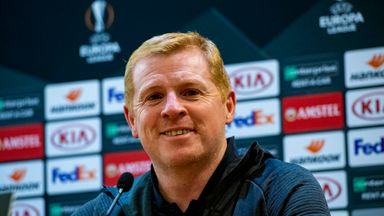