The technical football staff and a number of other club employees have also joined the strike action because they have not yet been paid for last month.

It is the 10th time in the last year that the players` wages have been delayed - and Sky Sports News understands their patience has finally run out.

The Silkmen are scheduled to host Kingstonian at Moss Rose in a lunchtime kick-off on Sunday.

The English Football League (EFL) has been in talks with the Sky Bet League Two club for some time, attempting to resolve the relevant issues, however it appears the situation has escalated.

The PFA (Professional Footballers` Association) has also requested the EFL begins implementing sanctions against the Cheshire club, after October wages failed to arrive in the players` accounts.

Previous
Wenger: Eden Hazard's poor form is because he is 'too heavy' at Real Madrid 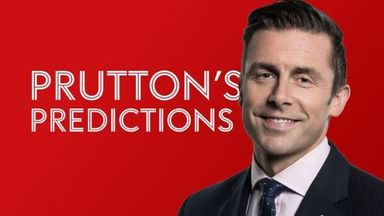 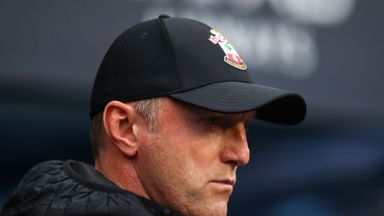