Gareth Southgate says the racist abuse suffered by England`s players during last month`s game in Bulgaria has brought the team closer together.

A number of players - including Tyrone Mings, who was making his debut - were abused by Bulgaria fans during the game in Sofia, which England won 6-0.

The match came close to being abandoned and was halted on two occasions as officials sought to calm the situation.

Reflecting on last month`s events as he named his squad for the upcoming European Qualifiers against Montenegro and Kosovo, Southgate said: I`m sure that any team going through a situation like that will feel closer together.

The way the players spoke with each other during the week and the way they backed each other on the night.

But I think the best thing we can do, in terms of the message we give to the wider world, is to continue to work as we do as a team.

They can see how close the team are, they can see the diversity of the team, the different backgrounds and how they`re just a group of brothers who come together and want to play football and enjoy each other`s company, and that, in itself, is a hugely powerful message for everybody in society.

After their fans were found guilty of racially abusing England`s players, the Bulgarian FA was fined nearly £65,000 by UEFA and handed a two-match stadium ban (one of which is suspended for two years).

Anti-racism groups Kick It Out and the Fare network felt the punishment was too lenient, but Southgate was more reserved.

I think the punishment is really difficult to pitch, whatever happens, he explained. We will all have an individual view of what that should`ve been.

The important thing was the subject was highlighted to everybody, the importance of it, the fact that our players owned the moment, if you want. It was their decision whether to play on or not.

We weren`t prepared to accept what had happened. So, very proud of the players, the way they dealt with all of that.

And the ongoing issue is education across the world. I`ve spoken about that probably more than I should have needed to over the last few years but that`s the situation we`re still in sadly.

So, I think we still have work to do and we have to start that work here ahead of anywhere else. 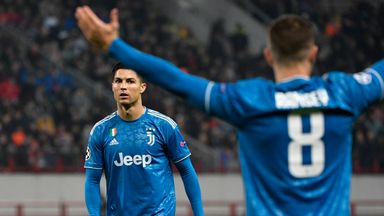 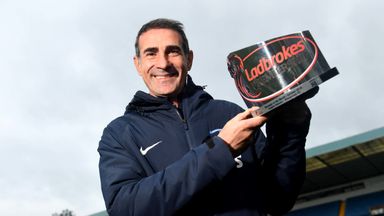