Olivier Ntcham’s dramatic injury-time winner against Lazio at the Stadio Olimpico sent Celtic into the last 32 of the Europa League.

The Hoops arrived in Rome at the summit of Group E after beating the Italian side last month but amid a shaky start they fell behind in the seventh minute when striker Ciro Immobile volleyed in a cross from Manuel Lazzari.

However, Neil Lennon’s side fought back and winger James Forrest deservedly levelled in the 38th minute with a terrific finish.

And in the fifth minute of added time at the end of a thrilling game, midfielder Ntcham, on for Ryan Christie, finished a counter attack to secure a 2-1 win. 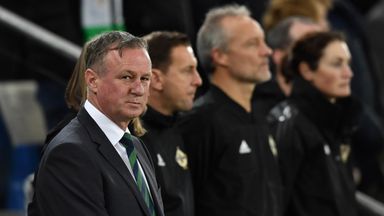 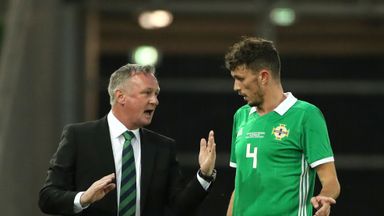