Steve Bruce has challenged Newcastle to head into the international break with 15 points in the bank to prepare themselves for a gruelling December.

The Magpies secured just their third Premier League win of the season at West Ham last weekend with perhaps their most comprehensive display yet under their new head coach as they roared into a 3-0 lead which might have been even greater before having to withstand a concerted fightback.

That took them to 12 points from their first 11 games, a run which has included a testing series of fixtures for Bruce as he tries to blend new signings into the team he inherited from predecessor Rafael Benitez amid fury over the Spaniard’s departure.

That tally is double what they had at the same stage last season and with a hectic schedule lying ahead, victory over Bournemouth at St James’ Park would provide them with a more than satisfactory platform.

Bruce said: “I am not looking for credit. The most important thing for me is tomorrow. If we can go in with 15 points to this break, then it would be a decent return.

“We’d all have been delighted with it considering I didn’t come in until midway through, towards the end, the new players we’ve got, a new system, new team – it all takes a little bit of time.

“But we’re edging towards it. I’m just delighted with the way we played last week and it’s important no, can we back it up at home?

“If we can get back-to-back wins and get to 15 points from this start to the season before the big December fixture pile-up, then that would be a good return.”

Bruce’s Geordie roots did little to quell the anger at the Magpies’ failure to retain Benitez during the summer, but there are signs that, despite some difficult days since his arrival, he is starting to win over at least some of his critics.

He was warmly applauded as he joined his team on the pitch at the London Stadium after the final whistle, although he is refusing to take anything for granted. 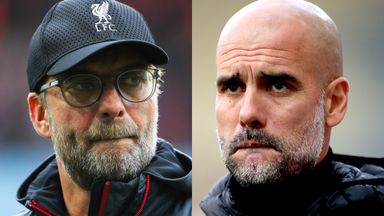 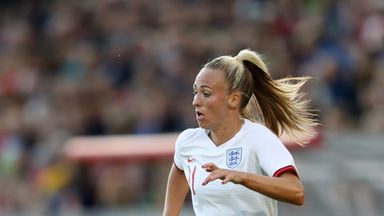 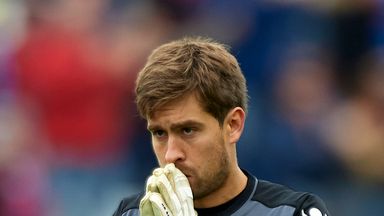 Levante set to lose goalkeeper to election
Back to news list