Aston Villa goalkeeper Jed Steer will be out for around two months after suffering a calf injury against Wolves on Sunday.

It was feared that Steer, who was helped off in the eighth minute, had ruptured his Achilles, but a scan on Monday proved otherwise.

The 27-year-old was making his first Premier League appearance of the season after first-choice `keeper Tom Heaton was injured in training on Saturday.

Steer was replaced by third-choice keeper Orjan Nyland, as Villa went on to lose the game 2-1.

Steer joined Villa from Norwich in 2013. He spent the first half of last season on loan at Charlton before being recalled. He played the remainder of the season for Villa as they were promoted to the Premier League via the play-offs.

Xhaka: I'm 100 per cent behind Arsenal 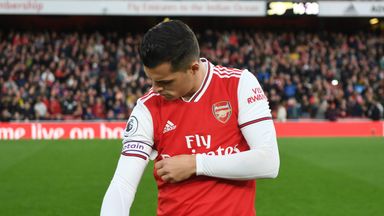 Lanzini to have surgery on fractured collarbone 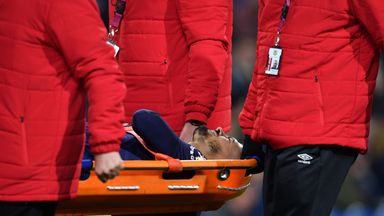 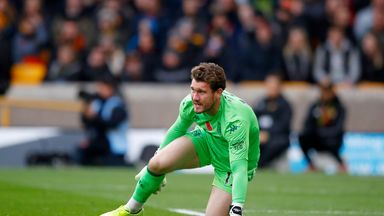 Steer out for two months with calf injury

Who are the contenders to replace Michael O’Neill as Northern Ireland manager?