Liverpool have sent out 5,000 leaflets to local residents inviting them to the first stage of a public consultation on the proposed expansion of the stadium’s Anfield Road stand.

The European champions will be announcing further details of the proposed designs ahead of the first consultation event on November 29.

The events will be a chance for Liverpool to communicate their plans to local residents, businesses and fans, who will also have the opportunity to feedback their views to the club.

A club statement said: Our vision is to create a bigger Anfield which would allow more fans to watch some of Europe`s best football in a world-class facility in the heart of Liverpool.

We invite you to a series of drop-ins to find out more about our progress so far. We want to hear from local residents, businesses and fans as we develop and shape our proposals.

Liverpool`s owners, Fenway Sports Group, spent £115m on the new Main Stand in 2016 and are continuing their redevelopment of Anfield.

The club scrapped a proposal to expand Anfield back in August to work on this larger planning application. 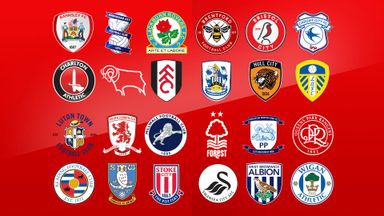 State of play around Europe 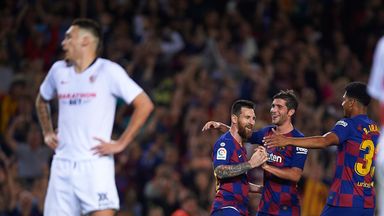 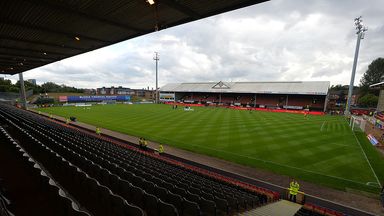 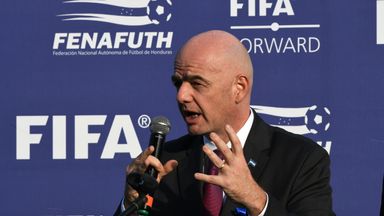