The non-league footballer awarded £135,000 after he was injured during a match has spoken for the first time since the landmark ruling.

Rees Welsh, who broke his ankle playing for Radcliffe Borough in the Northern Premier League in 2015, was last week awarded damages by a court in Manchester, a legal decision that could put the future of football at that level in doubt.

Having gone through everything, you virtually relive it over and over again, Welsh told Sky Sports News in an exclusive interview.

On one side, I can look back and think. `I am relieved I got through all that.` I`m happy that I`ve managed to do that and come out the other side.

On the other side, you always have the question, `what if`?

Clubs themselves are concerned by the possible ramifications of the court ruling, however, including Phil Smith, the chairman of Ossett United.

That money [to cover legal action] doesn`t exist, football at this level is hand to mouth, said Smith.

The fans come in, buy a burger and a cup of tea. That`s your revenue for the week. I have spoken to a lot of chairman up and down the country and they are concerned and worried.

One guy doesn`t want to play next week because he is not sure whether or not he is covered. That`s a big problem for a lot of people. 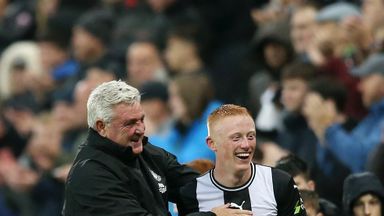 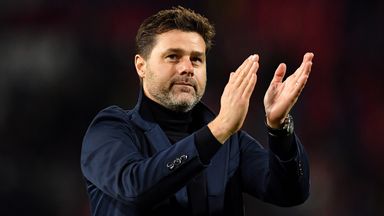 Hasenhuttl going back to basics in bid to halt Saints slide 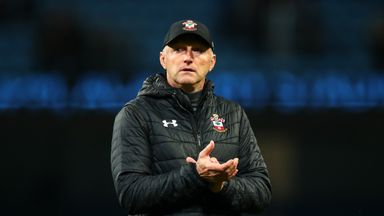