Ederson is in contention to feature for Manchester City against Chelsea after returning to training on Thursday, following a recent muscular problem.

The 26-year-old, who has kept five clean sheets in 11 games this season, was back training with the rest of Pep Guardiola`s squad ahead of their crucial clash with the Blues on Saturday, live on Sky Sports Premier League.

The Brazil international goalkeeper suffered the setback in the 1-1 draw with Atalanta in the Champions League and was substituted at half-time during the game on November 6.

Ederson was replaced by Claudio Bravo who was sent off after hauling down Josip Ilicic late in the second half, which meant Kyle Walker then went in goal for the remainder of the Group C clash.

He then missed the 3-1 defeat to Liverpool at Anfield where goals from Fabinho, Mohamed Salah and Sadio Mane condemned Guardiola`s side to their third league defeat of the season.

Ederson was not named in Tite`s Brazil squad for their recent fixtures over the international break against South Korea and Argentina.

City will be aiming to bounce back from their recent loss with the gap now at nine points between the domestic treble winners and Jurgen Klopp`s current Premier League frontrunners. 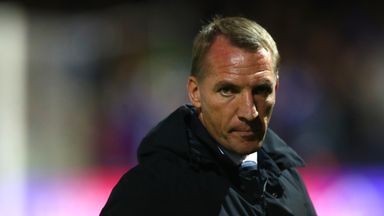 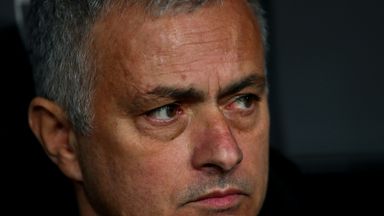 Mourinho: I don't need new players
Back to news list