Mourinho was appointed as Spurs boss on Wednesday following the sacking of Mauricio Pochettino the previous day.

The north Londoners are the third Premier League club Mourinho has taken charge of, following two spells at Chelsea and one at Manchester United.

The Portuguese won three Premier League titles at Stamford Bridge, with Azpilicueta a part of the side that triumphed in 2014/15.

And the Spanish right-back admits he has many good memories with his former boss.

I can talk only about when Jose was here at Chelsea with us, the Spanish defender told Sky Sports. We won trophies and now football moves on, every time it’s different.

I can wish him all the best even if he goes to our rival. We have good memories with him and I played many times against him.

Obviously when we play against each other we both want to win for our teams, but this is football.

Petr Cech, who played under Mourinho during both of his spells at Chelsea, echoed Azpilicueta`s thoughts.

But the former goalkeeper, who returned to west London in the summer to work as Chelsea`s technical and performance advisor, stressed that the Blues are fully focused on their own ambitions.

We wish him well but we have our targets and we have to concentrate on our goals during the season, and we will see how it`s going to finish.

Mourinho took charge of his first Tottenham training session on Wednesday as his new team prepare for this weekend`s clash with West Ham at the London Stadium.

Long read: The making of Jose Mourinho – how did he go from `the translator` to `the Special One’?

For Jose Mourinho to prove he is not an anachronism in the modern game, he’ll have to turn back the clock at Tottenham 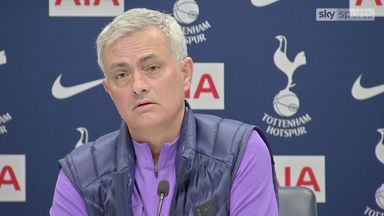 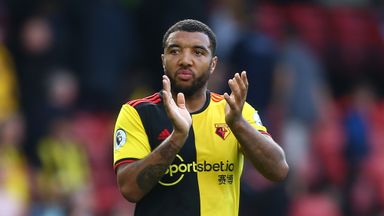 Shakhtar’s Taison banned after being sent off for racism reaction 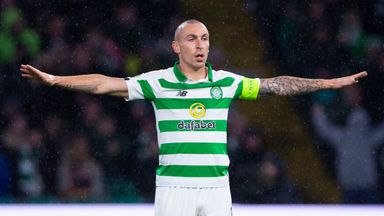 Brown to SFA: Pause league for Euro play-off
Back to news list