In a revealing interview, Manchester United manager Ole Gunnar Solskjaer gives us an insight into his life while answering the Internet`s most-searched questions about himself!

Among other things, Solskjaer tells us where he is from in Norway, what his hobbies are and what football team he supported as a boy.

He also talks about being awarded the Order of St. Olav from the King of Norway, what he thinks of his former boss Sir Alex Ferguson and what his favourite goal is - and it`s not the one you might have expected.

He does go on to talk about that famous winning goal in 1998 though, saying it cost him the experience of playing an extra 30 minutes in a Champions League final.

When you are in the moment and you are there you are just so focused because we are so fine-tuned as professional athletes, you`ve got to be focused on your job, he told Sky Sports.

You cannot think about the magnitude of the occasion. And for me, the goal in the Champions League final it`s something you dream of but when I scored it you were just in the moment. It`s not like you can explain.

We are so focused, and it ruined my dream of playing another half an hour in a Champions League final because when Teddy (Sheringham) equalised I thought: `Wow, these 30 minutes of extra time will make me a better player.`

But then I scored the goal and it didn`t make me a better player. Playing 30 minutes extra in a Champions league final would have been good experience for me but I`d rather take the goal.

Plus, he also reveals his love of old school music, his early wrestling career in Norway and his Hollywood-style sign in Kristiansund!

Follow this link to watch the feature in full on Soccer AM`s YouTube page or watch the video at the top of the page!

Wilder: Let's show Maguire how good we are 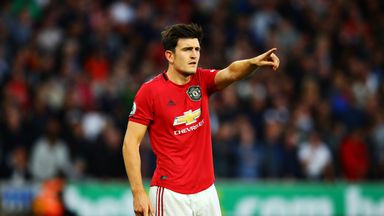 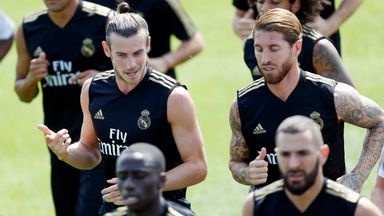 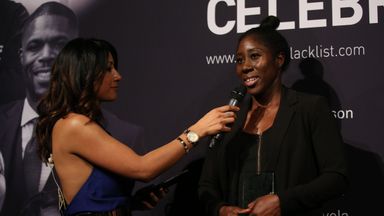 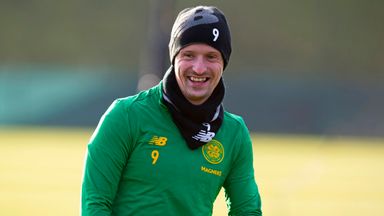 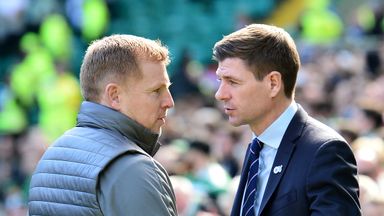