Former Netherlands forward Marco van Basten has been suspended from his role as a TV pundit for two weeks after using a term associated with Nazi rallies.

The 55-year-old said Sieg Heil, which in German means hail victory, on the Dutch edition of Fox Sports after a German coach was interviewed by one of the channel`s reporters for the De Eretribune show on Sunday.

Van Basten apologised later in the programme while Fox said in a statement on Monday that the comment was stupid and inappropriate and that it had suspended the three-times Ballon d`Or winner until December 7.

The channel added that Van Basten`s wages for the week would be donated to the Netherlands Institute for War Documentation.

Van Basten`s comment came on the same weekend players across the top two leagues of Dutch football stood still for the first minute of games to protest against racism.

The country`s Eredivisie and second-tier First Division also displayed the message Racism? Then we won`t play on all screens and boards in stadiums after Excelsior forward Ahmad Mendes Moreira was abused by fans on November 17.

The best defensive mid in England? 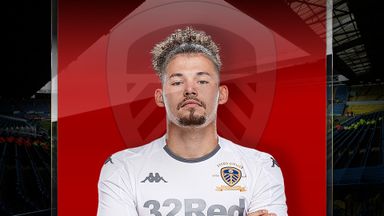 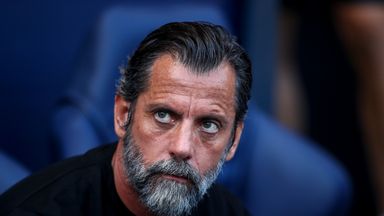