Arsenal are preparing a bid for Real Madrid’s Colombian midfielder James Rodriguez, according to Spanish website Eldesmarque. The struggling Gunners are said to be ready to pay 42 million Euros (£35million) for the 28-year-old midfielder, but Real would prefer at least 50 million euros. Rodriguez is said to favour a move to either Paris St Germain or Inter Milan.

Manuel Pellegrini has two games in which to save his future at West Ham, the Daily Mail reports. After their tumble in recent weeks from fifth to 17th in the Premier League table, the Hammers hierarchy have been losing patience with the Chilean. Poor results against Chelsea on Saturday and Wolves next Wednesday could spell the end for Pellegrini, with David Moyes, Eddie Howe and Sean Dyche all said to be options to replace him.

Tottenham target Bruno Fernandes still wants to leave Sporting Lisbon despite signing a new contract with the club, the Daily Mail reports. Fernandes’ new deal does include a release clause said to be worth more than £60million.

Willian says he has no plans to speak with other clubs in January despite rumours of disquiet at Chelsea, according to the Daily Mail. This is despite his contract stand-off with Chelsea taking an odd twist, with the Brazilian saying he has not been offered a new contract, and the club insisting he has. Willian’s current deal expires at the end of the season.

Manchester United have dropped out of the chase to sign 33-year-old Juventus striker Mario Mandzukic, website Inside Futbol reports. The Croatian had been on United’s wish list last summer and had been mentioned among January possibilities for the club, but his lack of recent game time has deterred the Old Trafford outfit.

Jadon Sancho: Borussia Dortmund say they will be willing to listen to offers for the England winger in January, The Independent says, with a host of English clubs interested.

Merih Demiral: Manchester City and Arsenal are keen, but AC Milan head the race to sign the Juventus and Turkey defender, Calciomercato reports.

How Mitrovic found his happiness 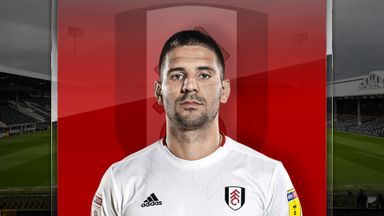 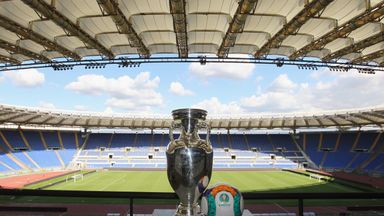 When is Euro 2020? Hosts, dates, qualification 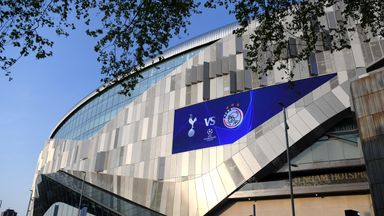