Brian Rice wants Hamilton to retain their Rangers standards when they travel to Livingston in the Ladbrokes Premiership.

The 3-1 defeat at home to the Light Blues last Sunday, following two encouraging draws against Ross County and Kilmarnock, meant Accies have gone seven games without a win since beating Saturday’s opponents in September.

The Lanarkshire club have only won two league games this season and are above bottom side St Johnstone on goal difference having played a game more, but they were praised for the way they had a go at Steven Gerrard’s side and the Hamilton boss wants more of the same against Livi.

“I had to remind them that you get a pat on the back the one day, a slap in the face the next,” said Rice.

“So make sure it is not a slap in the face this weekend.

“Every time you get a decent performance, maybe better than some people expected you to do, the hardest bit then is to carry it on.

“A lot of time I have seen teams get a good performance against the Old Firm or a good result and they rest on their laurels for a few days and it affects their performance on the Saturday.

“We can’t have that. Our performances over the last three or four weeks have been really, really good.

“So we need to carry that on, we need to build on that and going to Livingston is really difficult.

“Their home record is fantastic. I have the utmost admiration for Livingston Football Club.

“I am from that area and what they have achieved is fantastic with the same sort of budget I have got.

“They have built up a reputation of being competitive, direct but people forget that they have some really good, talented football players. I don’t ignore that.

“I have seen Livingston often enough to know they are a very talented football team.”

Previous
Fabinho out until New Year 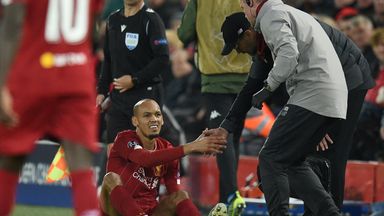 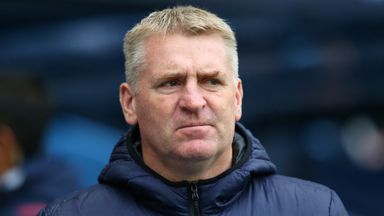 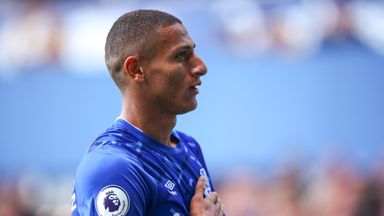 Fabinho ruled out until New Year with ankle ligament damage