Grant believes United’s youngsters will be stronger for Astana disappointment

Even with the 36-year-old making his first start between the sticks, the line-up against Astana was the youngest the club have ever put out for a European match.

An own goal Di’Shon Bernard, one of six debutants in Nur-Sultan, proved United’s undoing in a shock 2-1 loss to the perennial Kazakh champions – a match that provided important lessons for Ole Gunnar Solskjaer’s youngsters.

“They will take a lot out of it,” goalkeeper Grant said after becoming United’s oldest European debutant.

“Just being out there in a Man United shirt, it’s a really fantastic experience. It’s not one that comes that often.

“Hopefully it gives those boys something really to aim for as well as the rest of the academy and the young boys in the set-up because it’s important for them to see the pathway at the football club.

“Technically they’re all capable and they showed that throughout the 90 minutes.

“There’s absolutely no doubt that they’ve got talent as individuals, it’s just about learning those finer details that will help us to win games, especially what can be at times difficult circumstances away from home. You’ve got to contend with the pitch or all of the rest of it.

“But for the most part, I was really pleased with how they handled it and they will take lots and lots away from this.”

Things would have been different in freezing Nur-Sultan had Tahith Chong not wasted a glorious chance to add to Jesse Lingard’s opener moments before Dmitri Shomko levelled.

Ultimately an own goal from teenage debutant Bernard was the difference, but Grant does not believe that should detract from a fine first appearance by the defender.

“There’s absolutely no need to rally around him because he’s smart enough to know that he’s actually played really well tonight,” the goalkeeper told the PA news agency.

“I’ve just watched both goals back and his positioning is excellent and the second one is unbelievable.

“He’s got himself back into a fantastic area and he’s even done the right thing in standing up, keeping his body square and it comes off a chest and a shoulder and hits the post and it’s gone in.

“It’s one of those things. It’s really difficult for him to predict that outcome.

“But he’s smart enough to know he’s played well and has got a bright future ahead of him.” 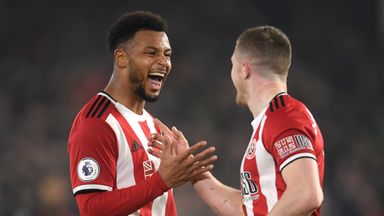 MacPhee does not expect Hearts to Budge quickly over new manager 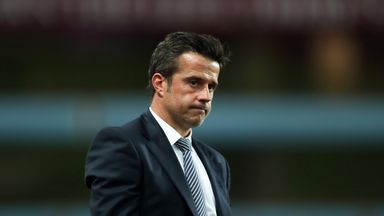 Silva: No ultimatum on my future 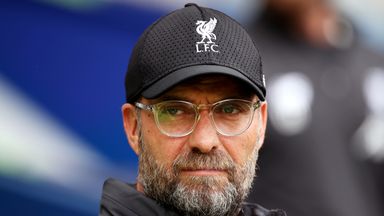 Klopp: Hillsborough families have our support 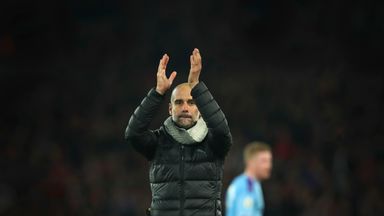 Pep: We can't lose again
Back to news list