Arsenal caretaker Freddie Ljungberg says it is a great honour to lead the club following Unai Emery`s departure - but has played down talk of taking the job on a permanent basis.

Ljungberg, who was Emery`s assistant, was put in interim charge of the Gunners on Friday morning after the Spaniard was sacked in the aftermath of the club`s worst run of results since 1992.

First interview with ⁦@freddie⁩ ahead of his first game in charge of ⁦@Arsenal⁩ . Proud, excited and looking to lift the atmosphere. See it on ⁦@SoccerSaturday⁩ today ⁦⁦@SkySports⁩ pic.twitter.com/FUMvD6Ad6p

Speaking exclusively to Sky Sports ahead of the Gunners` trip to Norwich on Super Sunday, Ljungberg, who won two Premier League titles and three FA Cups at Arsenal, said: It is a great, great honour, that is how I feel. I have this energy inside me and it is special.

I was proud, honoured that they trusted me to do it and deliver that. I felt excited because I feel we have some very good football players here and it is a great club. I felt excitement at such a big thing.

Could Ljungberg take the job full-time?

The search for Emery`s full-time replacement has begun, with Max Allegri and Brendan Rodgers on the Gunners` shortlist, though it is understood the club will not rush an appointment, such is their faith in their former midfielder.

They just said concentrate on the next game and do as good as you can and we will see from there, he said. For me, I will just concentrate on those players, we have a game [on Sunday] and I will try to do the best I can.

For me, it is about the team and the club. Try to concentrate about the game [at Norwich], not the future, try and win that and a few other games and then we will see. For me, that is what I look at and everything else is totally irrelevant.

At the moment, I am learning the trade and trying to do everything I can to improve myself - of course it is an honour that the club thinks I am able to take on this massive responsibility, but at the moment I am just concentrating on taking it game by game.

Liverpool grind it out again 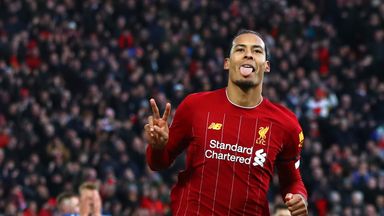 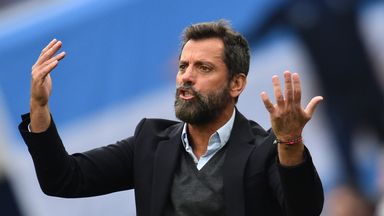 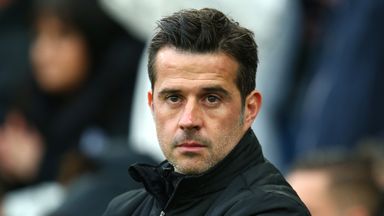 Silva: Everyone in football wants time 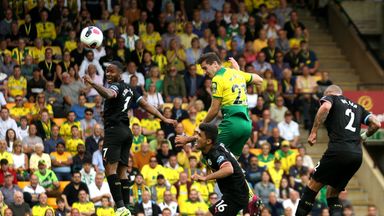 Farke: Being a tax man would have been simpler!
Back to news list