England manager Gareth Southgate has welcomed Dele Alli’s return to form at Tottenham as he weighs up his Euro 2020 options.

The 23-year-old was left out of the England squad for the October and November qualifying matches, with Southgate saying after the first of those omissions that Alli’s season “hadn’t got going”, although in part that was due to a hamstring injury.

Alli has burst into life following Jose Mourinho’s appointment at Spurs, playing well in a 3-2 win at West Ham on November 23 and then scoring three in the games against Olympiacos and Bournemouth in the past week. 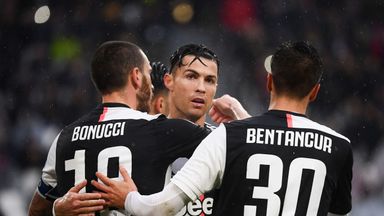 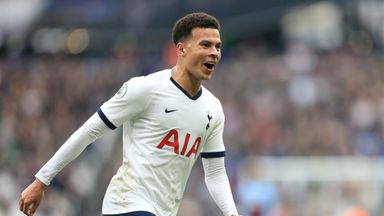 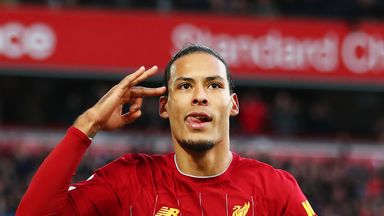