The Gunners are on the lookout for a new manager after sacking Unai Emery on Friday.

Rodgers has emerged as a leading contender for the position at the Emirates Stadium, although the Northern Irishman insisted he was committed to Leicester following Sunday`s 2-1 victory over Everton.

And Carragher, who worked under Rodgers at Liverpool, thinks his former boss should stay put.

I think the position Brendan Rodgers is in, there’s no doubt if you’re a player or a manager you want to get right to the top, he told Sky Sports.

At this moment Leicester sit second in the table and won the Premier League a few years ago. But we’d be lying if we all said Leicester are one of the top clubs in the country. They’re not.

The established big six are, wherever Leicester finish in the league, they are the big ones who think they can do something in the Champions League and spend big money.

I don’t think it’s right if Brendan Rodgers is even thinking about moving to Arsenal right now. Whether it was right or wrong, he got a lot of criticism from Celtic supporters for moving on before he finished the season, it was a tough decision for him because this job was the job everyone wanted, managers who couldn’t get a top-six job.

Leicester was the job everyone wanted with the players they have, the infrastructure at the club, so he got it, took that decision and accepted he’d get stick off Celtic fans.

I think if he moved now he’d almost get that tag of jumping ship very quickly from places. And I think he probably would deserve if it did that right now. I think it’s a bit harsh what happened with Celtic but certainly now I think he’s got to look at the next 18 months and think he’s really going to do something at Leicester.

And maybe after those 18 months if a Tottenham, Arsenal, obviously he’s not going back to Liverpool, Manchester United could never happen, Manchester City… I don’t know, he’s going to want to go to one of those real big clubs, that’s just a fact.

Leicester will face Watford at the King Power Stadium on Wednesday, before a trip to Aston Villa next weekend. 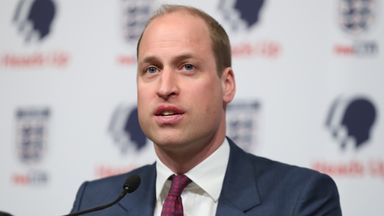 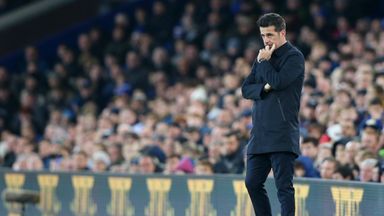 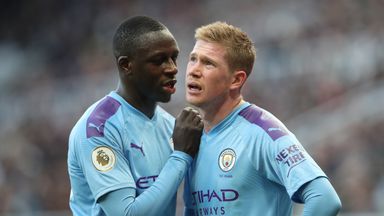 Mancini refuses to count City out