Saturday’s 2-1 FA Cup defeat at home to Fleetwood was the Reds’ 10th defeat in 14 games – a run which began in late September.

Coffi’s side were without a league victory since beating Colchester on October 12, slipping down to 17th in the table, with their only other win in that period a 4-1 FA Cup victory over Scunthorpe last month.

“Gabriele Cioffi has today left his position as head coach by mutual consent,” Crawley said in a statement.

“The club would like to thank Gabriele for his services to Crawley Town and we wish him all the best for the future.”

Cioffi’s assistant Edu Rubio, who joined the club from MK Dons in the summer, has taken charge of first-team affairs on an interim basis.

Crawley’s next match is away to Stevenage on Saturday.

Poch ready to get straight back to work 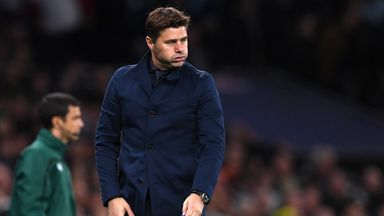 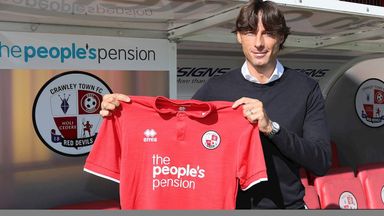