They are understood to have told him that, if they are not paid by 6pm on Monday evening, they will not train on Tuesday and will refuse to play in Saturday`s League Two fixture at home to Crewe.

It is the latest threat in a dispute between the Silkmen and club ownership that has rumbled on for months.

The club were charged with misconduct by the EFL last month after failing to pay their players, and Cheshire Police are also investigating the club`s financial matters.

Strike action for the recent game against Mansfield was narrowly averted at the 11th hour, when the majority of the squad finally received their October wages.

Macclesfield were forced to field a youth team in the FA Cup game against Kingstonian several days prior.

The club, who narrowly avoided relegation from the English Football League under Sol Campbell last season, are currently 14th in League Two.

Off Script: Carra & the facts about fatigue 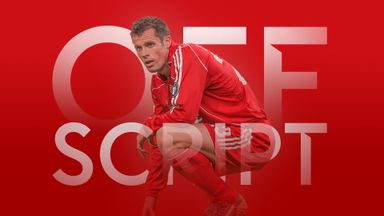