France Football have revealed the best players in the world in 2019, with numbers 28 downwards announced ahead of the winner later tonight.

The cream of world football have gathered in Paris to find out who will be crowned the 2019 Ballon d`Or winner, but ahead of that big announcement, France Football have been drip-feeding those players in positions 28 downwards.

And, after a short delay, France Football then began revealing the top 10, with two City players in the form of playmaker Riyad Mahrez (10) and midfielder Bernardo Silva (9) the first names announced, followed by prolific Bayern Munich striker Robert Lewandowski (8).

Next up in seventh place came Liverpool No 1 Alisson, who was also crowned the best goalkeeper in the world after winning the Yachine Award, with PSG striker Kylian Mbappe in sixth and Liverpool forward Mo Salah fifth.

All of which leaves Sadio Mane, Lionel Messi, Cristiano Ronaldo and Virgil van Dijk still in the running to be crowned the 2018 Ballon d`Or winner. 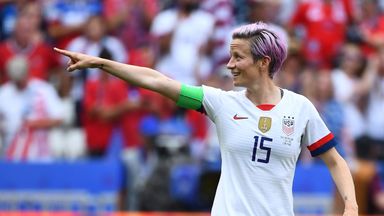 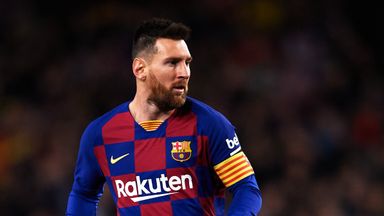