“Do you want to bet against us?” are the immortal words long associated with Ron Saunders by Aston Villa supporters since he uttered them in defiance ahead of the club’s Division One title triumph in 1981.

On a mid-April night at Villa Park, Villa had just suffered a 2-1 defeat to their nearest rivals, Bobby Robson’s Ipswich Town.

With a game in hand – five matches remaining to Villa’s four – Ipswich seemed to have the upper hand. Saunders suggested otherwise, a comment that remains etched in the club’s folklore.

Saunders was right. Ipswich collapsed, losing four of those five games, allowing Villa to win their seventh Division One crown, but their only top-flight title of the past 109 years.

It is for that reason he will be remembered as a Villa icon following his death. He was 87.

Born in Birkenhead, the son of a docker, Saunders began his football career on Merseyside with Everton, but made only a trio of appearances over four years before a move to non-league Tonbridge Angels.

Renowned as a combative centre-forward, Saunders was picked up by Gillingham, and from that point his career flourished, albeit without gracing one of the bigger clubs as he moved on to Portsmouth, Watford and Charlton.

At Pompey, where he netted 145 goals in 236 games, he was their leading goalscorer for six consecutive seasons, and he remains third on the club’s list of all-time marksmen.

In his 392 appearances overall, Saunders scored a creditable 207 goals before retiring from playing full time at the age of 35 in 1967.

Saunders immediately switched to management, from which his renowned character as a strict taskmaster was born. He was not known as ‘Mr 110 per cent’ for nothing.

He began with a spell with then non-league Yeovil as player-manager, and then a short 12-game stint with Oxford before taking over at Norwich where he forged his name.

Saunders guided the Canaries to the old Second Division title in 1972, earning them promotion to Division One for the first time in their history. The following season City lost in the League Cup final to Spurs.

After resigning in November 1973, he swiftly took over at Manchester City, but lasted just 30 games – which included another League Cup final defeat – as he was sacked five months later due to the club’s perilous league position.

Saunders, though, was out of work for less than two months as he joined Villa in June 1974, helping them clinch promotion from Division Two as runners-up in his first season in charge, and at the third time of asking, winning the League Cup in 1975, beating old club Norwich.

Firmly established as a top-flight club, Villa won the League Cup again in 1977.

The biggest prize of all arrived four years later, with one of the most astonishing statistics from that title triumph the fact Saunders used just 14 players across the 42-game league campaign.

In early February 1982, Saunders quit, apparently in fury when the club tried to change the terms of his contract. He rejected an approach from Manchester United while at Villa, while it is understood he also spurned two informal approaches from England during his time with the club. 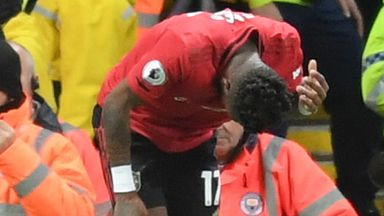 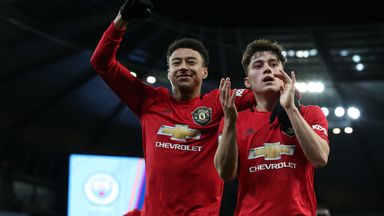 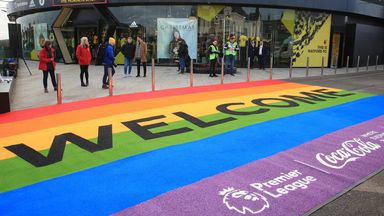