Listen to the brand new Sky Sports EFL Podcast, as Football Manager 2020 predicts the final Championship table, Cardiff defender Sol Bamba takes Ten To Tackle and we look back on the festive winners and losers across all three divisions.

After an action-packed festive season across the EFL, we take a look at the teams who performed best and worst in the Championship over Christmas and New Year.

In an attempt to dissect the madness of the Championship, we then ask our friends at Football Manager to simulate the rest of the season to see who comes out on top and who will go down, before Cardiff defender Sol Bamba takes the Ten To Tackle challenge.

Attention then turns to League One and League Two after the busy festive spell, after a much-needed win for Sunderland, more problems at Macclesfield and a return to management for Ian Holloway at Grimsby, to name but a few of the main talking points.

To round things off we look at the WhoScored.com best performers of the festive season in the Championship, League One and League Two. 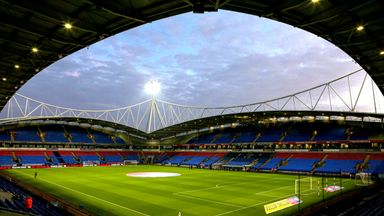 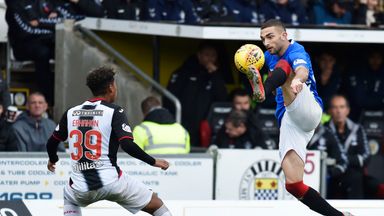 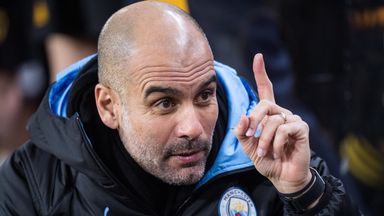 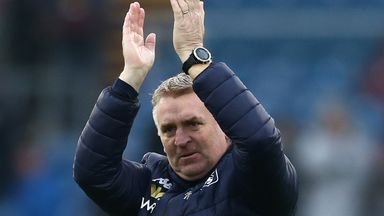