Hearts have continued their clear-out by moving Aidan Keena on to Hartlepool.

The 20-year-old striker has moved to the National League side on a permanent contract.

The Irishman signed for Hearts in the summer of 2017 from St Patrick’s Athletic and enjoyed fruitful loan spells at Queen’s Park and Dunfermline in 2018, netting 12 goals in total.

He scored one goal in 17 first-team appearances for Hearts, all but three of them coming off the bench.

Keena started in Daniel Stendel’s first match in charge and also featured in the derby defeat by Hibernian but has been allowed to move on as the German bids to reshape his squad. 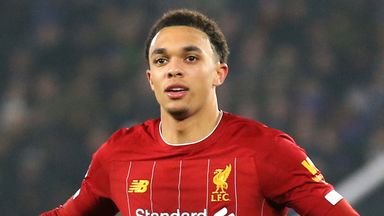 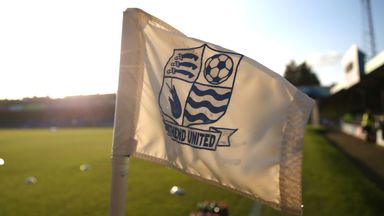 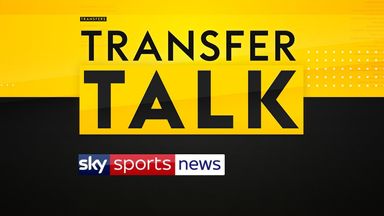