West Ham boss David Moyes believes the International Football Association Board (IFAB) should be looking at changing the handball law.

Moyes made the suggestion after his side were denied an injury-time equaliser against Sheffield United on Friday night.

Behind to Oli McBurnie’s goal at the start of the second half, the Hammers thought they had snatched a last-gasp draw when Robert Snodgrass squeezed a low shot between a post and goalkeeper Dean Henderson.

However, the goal was referred to VAR and replays showed that the ball had been headed against Declan Rice’s arm from point-blank range by Blades defender John Egan in the build up.

Under the new handball laws introduced this season, it was the correct decision. But Moyes felt the goal should have stood while Rice called the decision “absolutely crazy”.

Jamie Carragher said it was “embarrassing” during his match commentary for Sky Sports and even Sheffield United boss Chris Wilder expressed “sympathy” for West Ham.

It all provides support for Moyes’ claim that there is a movement to change the handball rule and when asked if IFAB should discuss doing so at their annual meeting on February 29 in Belfast, he said: “I think they do. 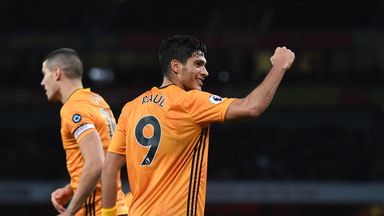 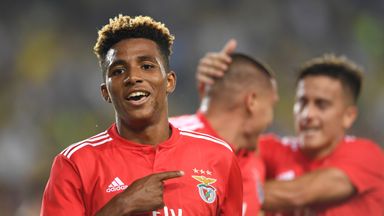 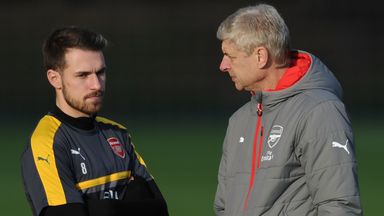 Ramsey: No regrets over joining Arsenal