A man will appear in court next month, charged with a racially-aggravated assault on the sister of Fulham defender Cyrus Christie during a match earlier this season.

Sean Modlin, 31, of Brookside, Chorley, Lancashire has been summoned to court over the incident, which took place in the away end of Fulham`s 1-0 defeat to Barnsley at Oakwell Stadium on August 3.

South Yorkshire Police said in a statement: On Saturday 3 August 2019, it is reported that a 28-year-old woman was assaulted inside Oakwell Stadium, Barnsley, following the Fulham v Barnsley fixture.

Sean Modlin, of Brookside, Chorley, Lancashire, has been summonsed to court for assault by beating, racially/religiously aggravated harassment/alarm/distress by words or writing and use threatening or abuse words/behaviour likely to cause harassment, alarm or distress.

He will appear before Barnsley Magistrates Court on Wednesday 12 February.

Christie, who played in Fulham`s 1-0 win over Hull City on Saturday, expressed relief at the news Mr Modlin will appear in court to answer the charges.

Finally some good news on this front 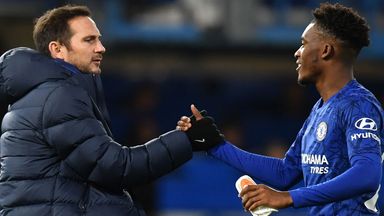 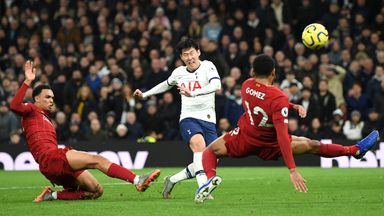 On-song Bremer nets twice to take City to the top