Saracens are facing automatic relegation from the Premiership if they fail to meet the salary cap this season.

Andy Murray has pulled out of another two tournaments as he continues to recover from the pelvic problem that forced him to miss the Australian Open.

England closed day one of the third Test on 224-4, galvanised by an unbroken 76-run stand between Ben Stokes and Ollie Pope, but it was young Zak Crawley who was their top-scorer.

Manchester United have agreed to sell Ashley Young to Inter Milan for £1.3m in the January transfer window.

An arrest warrant has been issued by the New Orleans police department for Cleveland Browns wide receiver Odell Beckham Jr.

Vieira: Arsenal job not in my mind 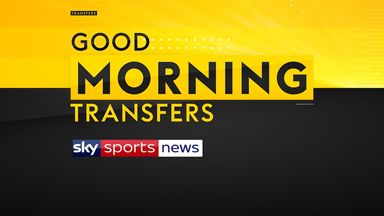 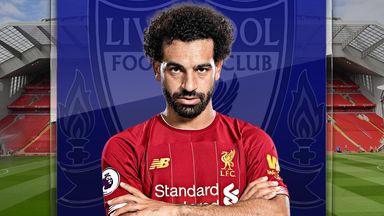