Pep Guardiola says he is unlikely to emulate Roy Hodgson’s longevity as a manager.

The Manchester City boss will pit his wits against the veteran Crystal Palace coach in the Premier League on Saturday, the day of his 49th birthday.

Guardiola has enjoyed phenomenal success in a 12-year managerial career to date with Barcelona, Bayern Munich and now City.

That is likely to ensure he will be in demand for many years to come but, while he is not ruling it out, Guardiola does not expect to stay in work for as long as 72-year-old former England manager Hodgson.

“If I still like it and I have offers, and I have passion, and I’m still enjoying it and the people I am living with on and off the pitch, and I’m comfortable,” the Catalan said in response to a question.

“I didn’t say I’m going to retire next week or next year but I don’t think at that age I’ll be a manager, but I don’t know.

“I think when you are training at 72 it is because you are bored at home! That must be the reason why, but it is so addictive. It’s nice, our job.”

Guardiola, who took over at City in 2016 and is contracted for another year, has other interests away from management that he may pursue in later life.

He said: “I think the important thing when you retire is to have curiosity to do another thing. When that happens it’s not a problem.

“The problem is when, if all your life you’ve done that and don’t have curiosity or other interests to do anything else, then you are at home with nothing to do. 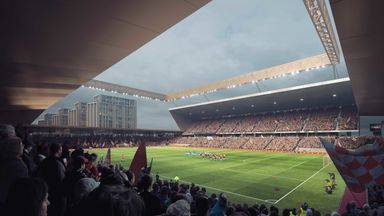 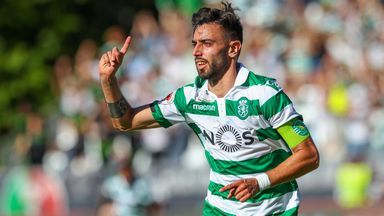 Harry Gregg: The reluctant hero of the Munich air disaster