Pep Guardiola claims he will be regarded as a failure at Manchester City if he does not win the Champions League during his time there.

Guardiola has won five major trophies since taking charge at the Etihad Stadium in 2016, including two Premier League titles, but they have so far been unable to turn domestic dominance into European silverware.

City have not yet progressed beyond the quarter-finals of Europe`s elite competition under Guardiola, having been knocked out by Monaco, Liverpool and Tottenham in the last three seasons.

Guardiola won the competition twice at Barcelona but could not repeat that feat at Bayern Munich, with his tenure at the German club considered by some as a disappointment, despite guiding his side to three successive Bundesliga crowns.

We will, of course, not just be judged on the way we play but the titles we win. That is the truth. It is as simple as that, he said ahead of Sunday`s game with Tottenham - live on Sky Sports.

Last year was an extraordinary one for us but people say, `But you didn`t win the Champions League`.

That is why I will be judged, if we don`t win it in my final period here, that I will be a failure here. I know that.

But I enjoy working with my players and my players still win a lot of games. Winning a certain way is what helps you to win the titles and we believe we can play that way. We will see at the end. 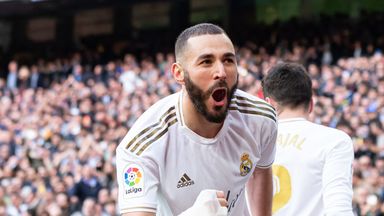 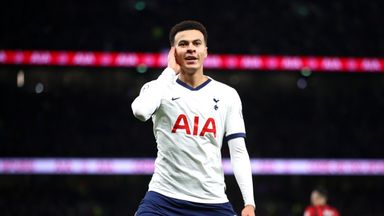 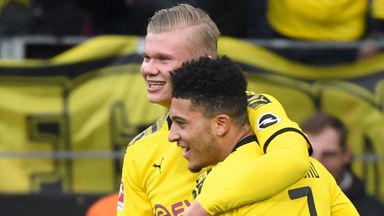